Moles come in many shapes, colours and textures, and may go largely ignored by an ordinary person. On the other hand, a brown spot that looks like a normal mole may indicate another kind of skin alteration.
Book an appointment >

In addition to melanoma, conditions such as basal cell carcinoma, squamous cell carcinoma and, for older patients in particular, actinic keratosis, are fairly common. Early diagnosis guarantees a better result with lighter treatment. Such alterations do not usually even look like moles, but may resemble a blotchy rash.

Why moles should be examined by an expert?

There is no single screening instruction for having moles checked, you should have them checked when the need arises. However, there are certain factors that increase the risk of malign skin alterations and regular monitoring is therefore recommended.

The risk of melanoma is increased by factors such as the following:

You should also have a mole checked if it changes in size, colour or shape. If such changes do occur, this does not automatically mean that something is wrong. However, you should still ask an expert to take a look.

Moles are checked visually and removed, if necessary, for laboratory examination

The skin doctor usually begins the mole inspection by asking for background information, because melanoma in a close relative, for example, may be an indication of genetic predisposition and justify continuous monitoring.

After this, the patient undresses and the doctor carries out a visual inspection of all moles on the body. Moles requiring closer inspection will be quickly found and examined with a dermatoscope, which is one of they key tools used by dermatologists.

During this inspection, the doctor will decide on any further action required. A sample can be taken of a suspicious mole or other skin alteration for more detailed diagnostics, or the mole can be removed entirely during another appointment for examination by a pathologist. Certain doctors also remove moles during the first appointment. A mole that appears abnormal can also be photographed for monitoring purposes.

Any moles that are cosmetically disturbing or located in a place where they catch on the patient’s clothes may be removed at the dermatologist’s discretion, if the patient so wishes and even if there is no evidence of malignity.

Mole inspections and skin cancers are our core expertise, and we have many skin alteration experts at the Skin Hospital, who can answer any questions you may have. We also have specialists in demanding skin cancer operations, who are available without lengthy queueing.

Skin alterations may also be treatable without surgery

If you suspect that you have skin alterations, contact our experts. They will advise you and give information about suitable treatment alternatives.
Make an appointment for a mole screening >

Mole removal and its methods are agreed with a doctor during an appointment. Brown warts can be removed at almost any time with a curette. If you would like to have other types of moles removed, you can make an appointment for the procedure by calling our customer service on +358 (0)10 419 2000 For information on mole removal during the first appointment, go to Mole/blemish excision. 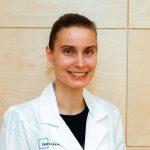 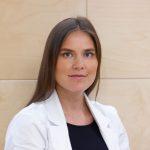 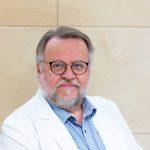 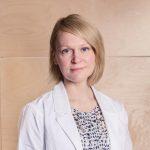 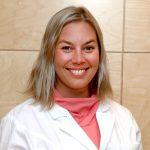 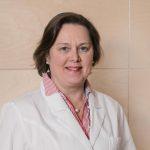 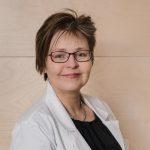 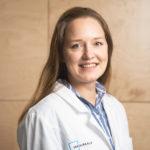 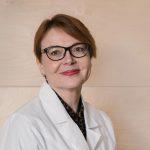 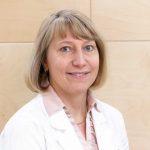 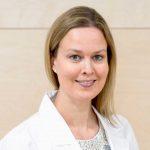 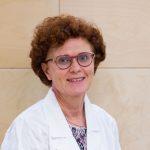 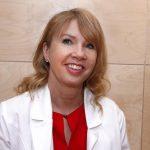 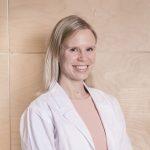 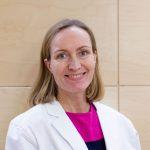 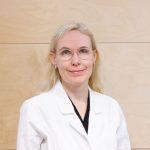 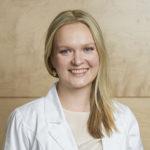 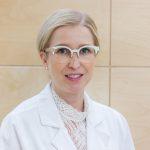 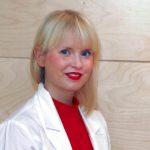 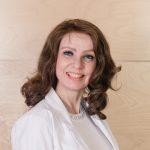 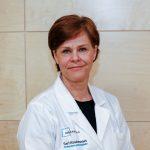 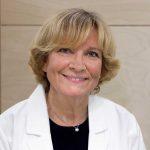 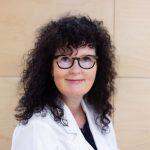 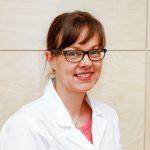 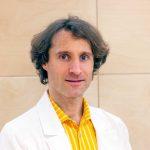 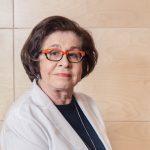 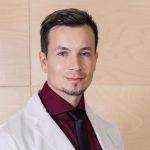 You can call our customer service at any time